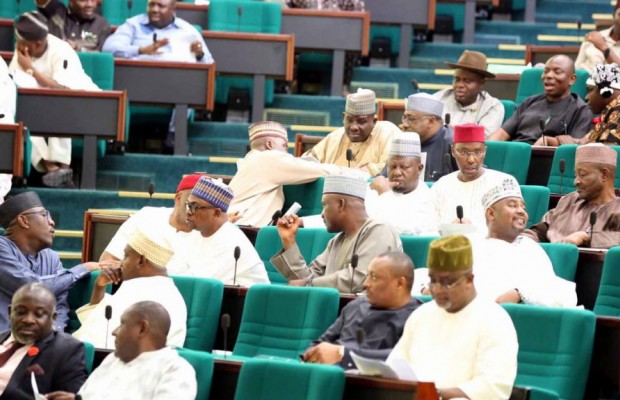 The Minister of Finance is to appear before the House of Representatives committee on finance next week .

She is summoned to explain reasons for the non-release of funds to the National Assembly and the Judiciary as captured in 2018 Appropriation Act.

The decision of the House is hinged on a motion of urgent National Importance moved on Thursday by Hon. Edward Pwajok from Plateau State.
Hon. Pwajok who heads the House Committee on Rules and Business noted the disruption of plenary by protesting members of Parliamentary Staff Association (PASSAN) on Tuesday.
He said the protest was  against  the non-release of their benefits  including promotions and other entitlements
The lawmaker explained that the National Assembly and the Judiciary are on the 1st line charge and so there ought to be full implementation of the budget of the two arms of government.
The question to invite the minister was put by Speaker Yakubu Dogara who presided over plenary and it received the unanimous support of the house.
The committee is to turn in its report within one week.
Reports by Tomi Adeola (National Assembly correspondent)