In the aftermath of the accident, a passenger by the name Idris Adekunle was declared missing while many others sustained various degrees of injuries. The incident happened around the Iba and Tincan Island area of the state.


This is just as some of the passengers who sustained   injuries have since been taken to the hospital for treatment while those with minor injuries have been discharged.

According to eyewitness account, the boat capsized when waves from an oncoming bigger vessel swamped it and sent the passengers into the salty water.

The South-west spokesperson for the National Emergency Management Agency (NEMA), Ibrahim Farinloye, who confirmed the incident, said initially all the passengers were presumed to have been safe until an alarm was raised by one of the passengers on the disappearance of Adekunle.

He said: “The local boat had set off from Iba and was heading to Liverpool jetty when it ran into a tug boat belonging to the Nigerian Ports Authority (NPA), which was towing a ship to harbour.

“It was the wave from the tug boat that swept off the local boat and it capsized. Two of passengers that had minor injuries were rushed to hospital where they were treated and discharged while others left for their respective destinations.

“It was believed that rescue operations were over but the elder brother of Mr. Idris Adekunle appeared and said his brother was missing, thus prompting another search.

“This was later confirmed by one of the rescued passengers who said that Mr. Idris Adekunle was in the same boat with him and that he even had his own life jacket.

“Right now, the search and rescue operation for the missing person is ongoing. Many lives were saved because the passengers wore life jackets but some of them sustained injuries in the attempt to swim to safety.”

I Have The Right To Contest For The Presidency - Oshiomhole 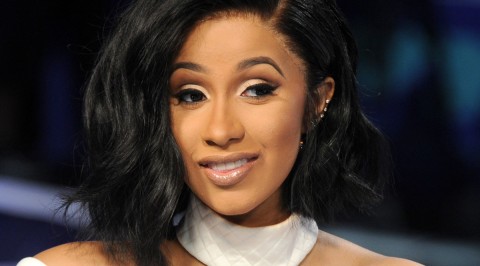 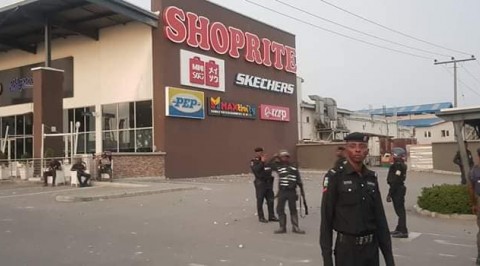 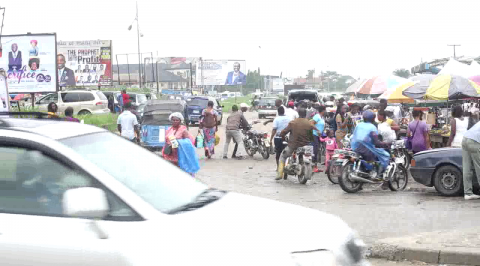 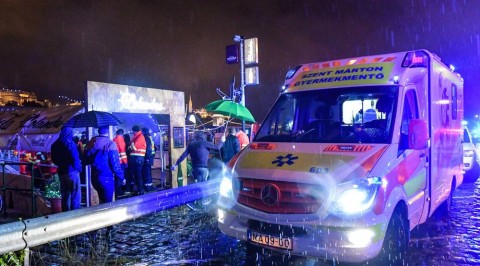