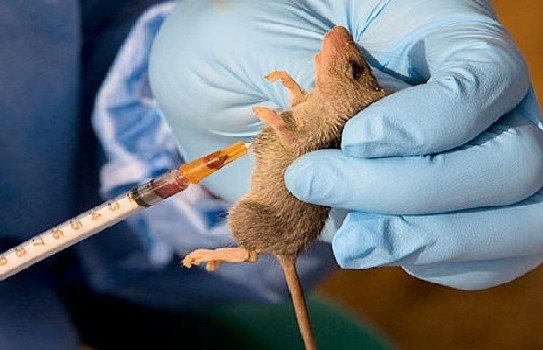 The Delta state commissioner for Health Dr Mordi Ononye has confirmed that two cases of Lassa fever was reported in the state with the first female victim losing her life at the Federal Medical Centre in Asaba the state capital.

He gave the confirmation while briefing journalists on the number of persons affected by the virus in the state.

He spoke on the death of a female victim, while also stating that the second male victim is presently responding to treatment.

Meanwhile, the state government has commenced a sensitization campaign in the twenty-five local government areas of the state in preventing the spread of the dreaded virus 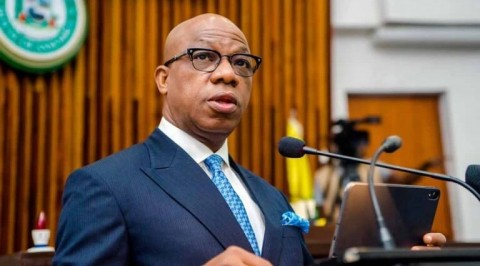