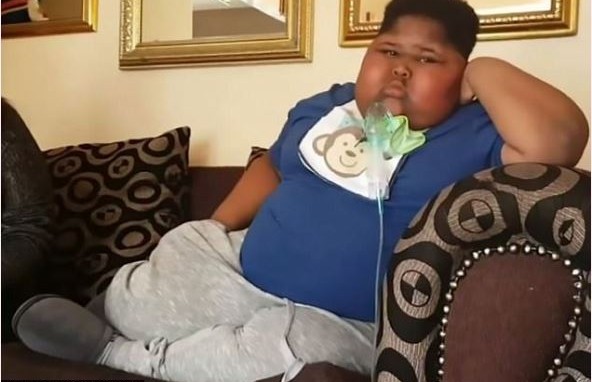 A 10-year-old boy Caden Benjamin, from Standerton in South Africa, weighs 90 kilogrammes because of his constant over-eating.

Caden, who is constantly hungry has been diagnosed with a genetic disorder called Prader-Willi syndrome.

A rare condition which is characterised by an obsessive compulsion to eat.

According to Saturday Satrs in an interview, his mother, Zola Benjamin revealed that Caden will eat anything he can get his hands on.

She said: "At one point, Caden was eating toilet paper. He’d eat rolls of it.

Actually, he’d eat any paper he would find in the house. If there’s nothing for him to eat, he’ll scrape together the dirt he finds on the floor and eat that."

She also disclosed that he was forced to undergo a tracheotomy several years ago and he now breathes through a tube inserted into his windpipe.

Meanwhile, this rare syndrome is an incurable disorder that affects thousands of people worldwide, resulting in physical, mental and behavioural problems.

Caden's mom added that at age 3 he (Benjamin) was 40 kg and at that time, they didn’t know what was wrong with him.

She said: "We went to a number of doctors and no one could tell us what was wrong and why he was gaining so much weight.

"Normally he would start off the day by eating four slices of cheese toast and then an hour later he would drink Coke and eat leftover food from the night before.

Then at lunch he’d eat two large pieces of chicken. He’d eat hourly for the rest of the day."

With his weight spiralling out of control, his health being seriously jeopardised, doctors have put Caden, (who wears men’s XL size clothes) on a diet.

Caden's mom further explained that she has had to lock all her kitchen cabinets and her fridge and hide all food items in the house.

He’s really battling. I feel so terrible, but the doctors said that if I want to see my son alive, then he has to go on a diet, she said. Each and every day is a battle. I have to check up on him all day and night.’
Caden struggles to move around and even breathe because he is so overweight. He also suffers bouts of depression because he is unable to live like a normal child.

‘Sometimes he’ll just break down in tears and tells me he wants to go and play with the other children outside, but he is unable to do that and there’s no way I can help him,’ his mother explained. 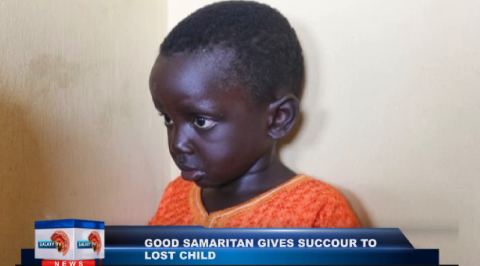 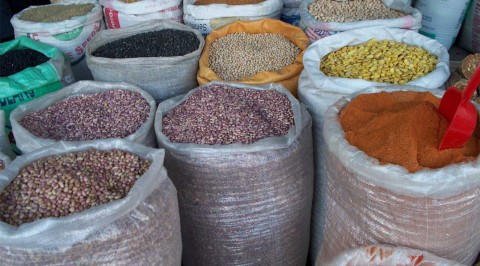 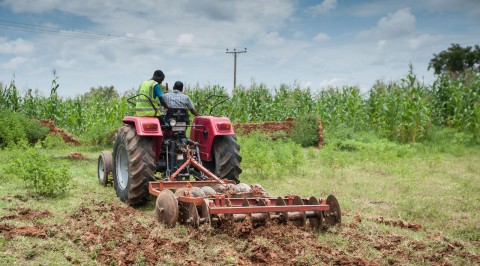