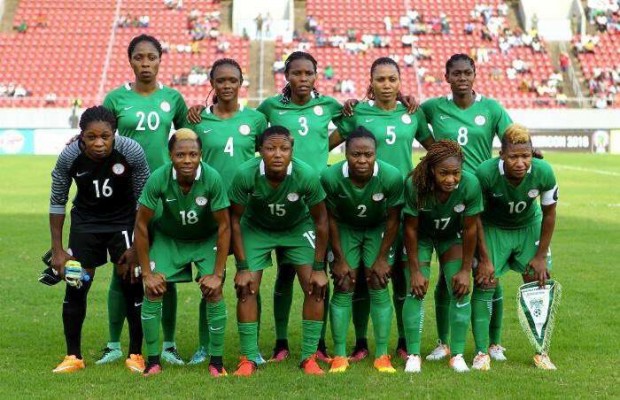 The Super Falcons will travel from their Avita Resort camp in Bad Tatzmannsdorf to Slovakia on Sunday for a friendly against their Slovakian counterparts – the second time both teams would be meeting this year.

On 1st March 2019 at the Cyprus Women’s Cup in March, the nine-time African champions edged a seven-goal thriller against the Slovakians, with goals from midfielder Rita Chikwelu (a brace), defender Osinachi Ohale and forward Anam Imo.

Sunday’s game comes up five days after the Falcons traveled to Hungary to defeat Hungarian top division team Haladas Viktoria 5-1 in their first friendly since arriving at the Avita Resort for a two –week residential camping ahead of the 8th FIFA Women’s World Cup finals in France, starting next week Friday.

On return from Hungary, the Falcons will train on Monday, before flying to France on Tuesday ahead of their first match of the FIFA World Cup against Norway on Saturday, 8th June 2019. 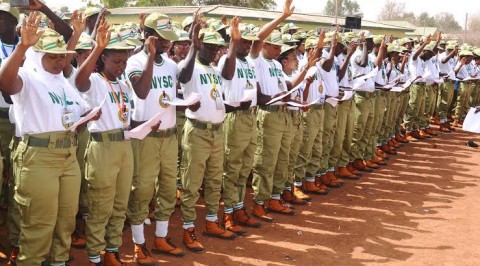