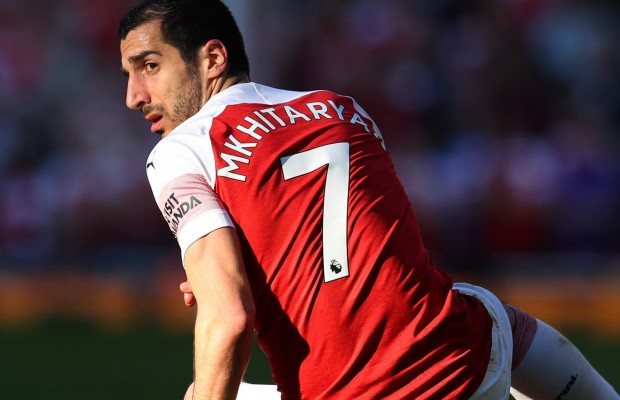 Arsenal has, after discussions with the player, opted to exclude the Armenia international Henrikh Mkhitaryan from their travelling party.

That call has been made as a result of political tension between Mkhitaryan’s homeland and Azerbaijan, which has sparked concerns over his wellbeing.

UEFA insist that they had sought to clarify the matter prior to Arsenal making the long journey to Eurasia, but can understand why the Premier League outfit have ignored their advice.

Arsenal had said in a statement of their own on the club's official website saying they were disappointed to announce that Henrikh Mkhitaryan will not be travelling with the squad for the Uefa Europa League final against Chelsea.

While Arsenal will be without Mkhitaryan as they go in search of major silverware, Unai Emery is looking to claim a fourth Europa League success of his coaching career.

He will be disappointed to have seen an experienced figure ruled out of his plans, but the Gunners still boast plenty of attacking talent with which to try and trouble London neighbours Chelsea. 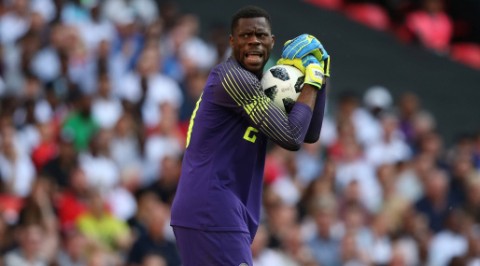