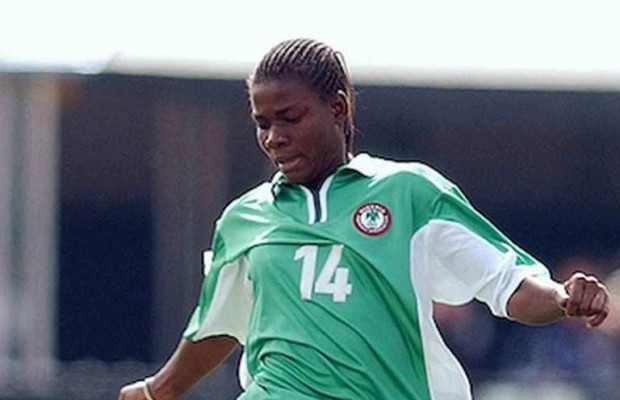 A statement from the special adviser to the president on media and publicity, Femi Adesina, said the President condoles with the Super Falcons and sports authorities over the loss of the dedicated and passionate player who made history as the youngest player in the Women’s World Cup in 1999.

It said President Buhari affirms that Chiejine was a worthy ambassador of Nigeria with her dexterity on the field and providing leadership for the team as the first captain, commending her patriotism in playing for the country at three World Cup tournaments and two Olympic finals.

President Buhari prays that the Almighty God will receive the soul of the departed, and grant her family the fortitude to bear the loss.