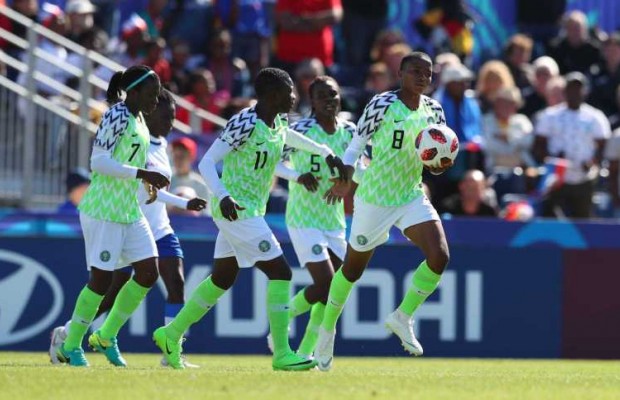 The Falconets are through to the #AfricanGames final for the first time since 2007 after thrashing the North Africans Algeria at the Boubker Aamar Stadium on Monday.

The result also means that coach Christopher Danjuma has led the nation to the final for the first time on the second attempt, and on his birthday after he failed to achieve the feat in Brazzaville four years ago. 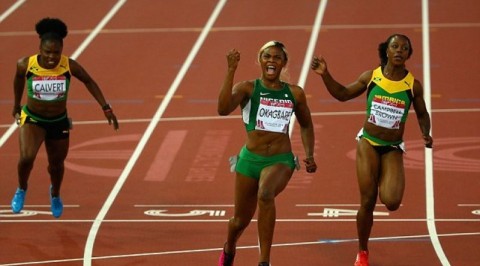 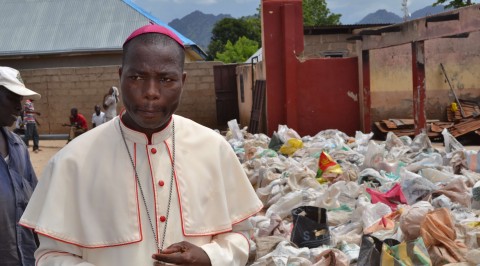