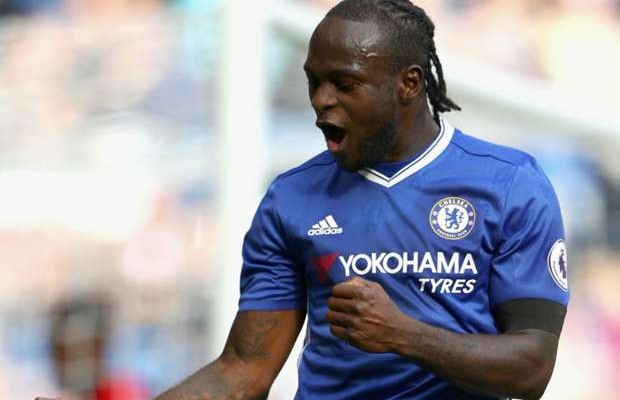 Victor Moses has resumed training with Premier League champions Chelsea ahead of their trip to the King Power Stadium where they face Leicester City on match day four.

On Wednesday, the Super Eagles sensation trained with other first-teamers who were involved on international duties with their respective countries in the last one week.

The right wing-back is expected to keep his place in the starting eleven in the clash against the Foxes, despite the presence of Italy international Davide Zappacosta, who completed an under the radar transfer to Chelsea on transfer deadline day.In the new season, the Nigeria star has started all the competitive games contested by the Blues apart from the opening Premier League game versus Burnley, sitting it out due to a one-match suspension.

Four Nigeria internationals could be on parade at the King Power Stadium on Saturday, with Kelechi Iheanacho, Ahmed Musa and Wilfred Ndidi in line to make Leicester City's match day squad.