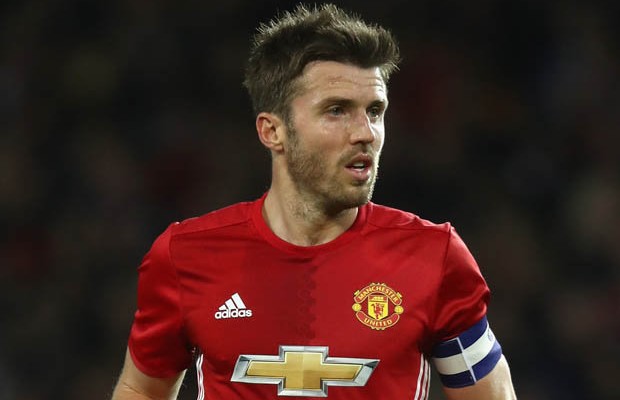 Manchester United captain Michael Carrick has confirmed he is to call it quits with professional football at the end of the season.

Carrick revealed this at a press conference at Old Trafford on Monday while previewing the second-leg round of 16 UEFA Champions League clash against Sevilla.