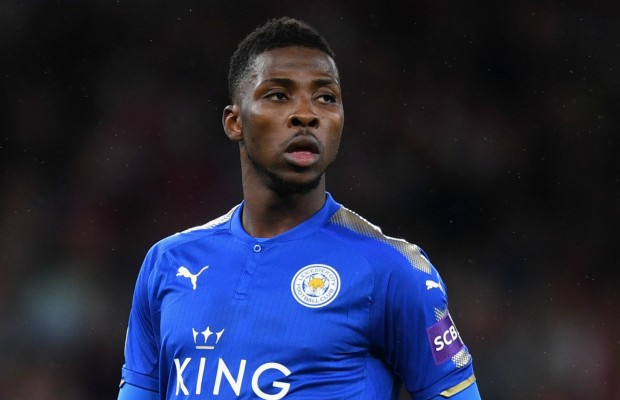 Nigeria coach, Gernot Rohr has admitted that he wants to see Kelechi Iheanacho given more game-time at Leicester City.

Since leaving Manchester City for the Foxes, Iheanacho has endured a frustrating period with six goals coming from just eight starts and 13 substitute appearances in all competitions.

Rohr has said that he was impressed with the forward’s contribution off the bench against West Bromwich Albion at the weekend, but is keen for Claude Puel to place more faith in the 21-year-old.

“Kelechi is doing very well. I’m in touch with his coach – Claude Puel – he’s a friend of mine.“Let him now play a little bit more and I hope he does because it is not enough playing 20 minutes, even if he scores.

He has to play more and I hope now he will have the opportunity to play other games and to be fit for our two friendlies.”Nigeria face Poland and Serbia before the end of March as the African nation continue their preparations for the World Cup.