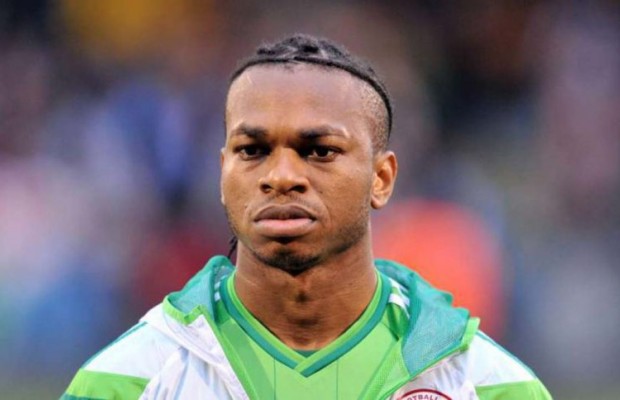 Joel Obi has set his sights on being at the World Cup this summer with Nigeria.The 26-year-old was omitted from the last tournament in Brazil, but took a step closer to realising that ambition last month by playing in the Super Eagles’  two friendlies.

Obi, currently on an injury-free run with Italian side Torino, has scored six goals in 24 appearances this season and is keen to continue that consistency run for his country.

“This big tournament is the ultimate ambition of every professional footballer and I hope to work harder to fulfil that dream,” Obi, who made his Nigeria return last month after a four-year absence, told BBC Sport.

“I was heartbroken for missing the World Cup in Brazil, but I now have another big opportunity four years later.“Coach (Gernot)  Rohr has made it clear that everyone must earn their place in the team.

Regarded as one of Nigeria’s finest creative midfielders, Obi started his career at Italian giants Inter Milan – where he rose from the youth set-up to the first team in 2010.He rejected a chance to represent Italy at youth level before making his debut for Nigeria against Sierra Leone in February 2011.Frequent injury spells in Italy restricted him to 15 appearances for the three-time African champions in eight years, but the 2011 Italian Cup winner is delighted to put his dark days behind him.The midfielder feels he has been given a great opportunity to get into the Nigeria team after choosing them over Italy.