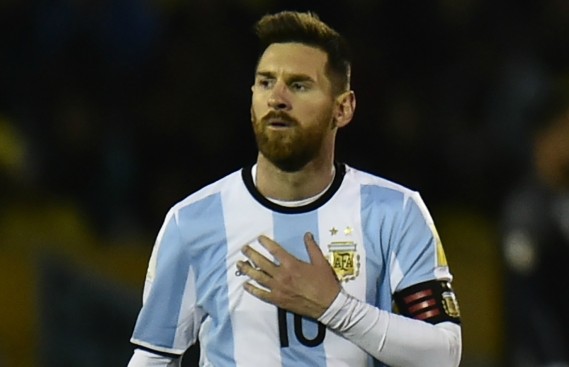 Legendary Argentina striker, Gabriel Batistuta, has warned the Albiceleste 2018 FIFA World Cup-bound squad that it will be dangerous to rely solely on Lionel Messi for success just as they did during their World Cup qualifiers.

Speaking to FIFA.com, Batistuta who scored two hat-tricks at two World Cups (against Greece in USA 1994 and Jamaica in France 1998), posited that over-reliance on Messi might be disastrous for Argentina especially against the quality of teams they will be up against 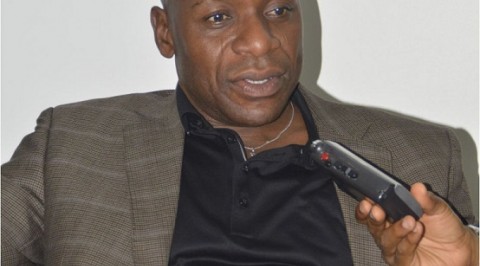