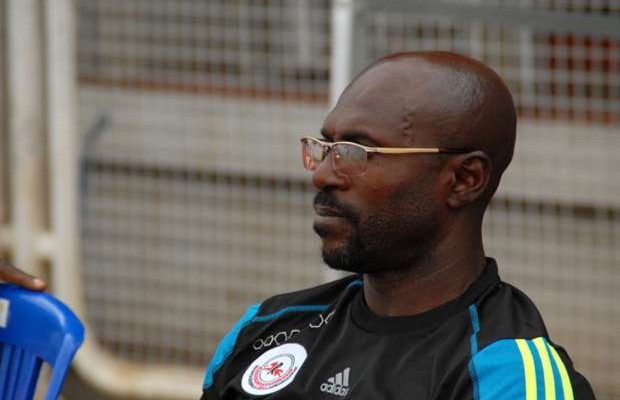 Heartland goalkeeper, Ikechukwu Ezenwa, Sikiru Alimi who plays for Lobi Stars, Mfon Udoh and Akwa United’s Ndifreke Effiong are some of the players on the list.

The Amapakabo’s charges who have been training at the FIFA Goal Project, Moshood Abiola National Stadium, Abuja since returning from their campaign at the WAFU/FOX Cup of Nations in Senegal last week are expected to storm Lagos today (Thursday) for the game billed to hold at the Agege Stadium, Lagos.

Nigeria finished as first runner-up at the last edition of the African Nations Championship staged by Morocco early last year.

The winner over two legs between Nigeria and Togo will book a slot at the 6th African Nations Championship (CHAN) finals scheduled for Cameroon in June 2020. 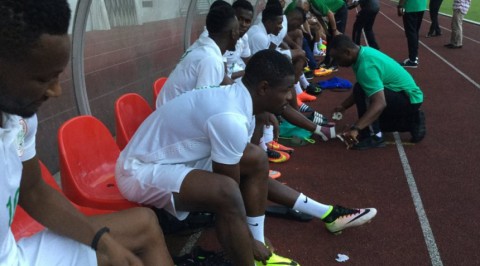 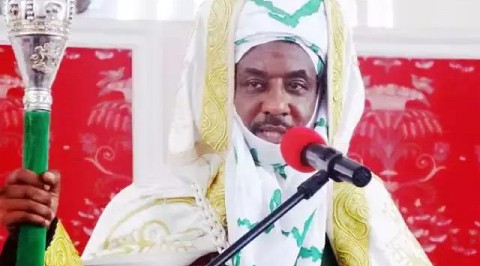 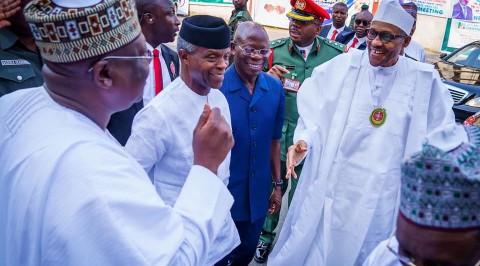 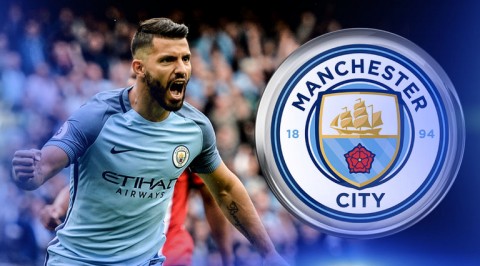