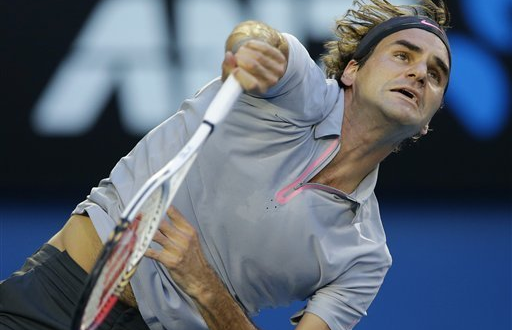 The 31-year-old Swiss star hadn't dropped a service game in his first four rounds, but Tsonga ended that streak by breaking him the sixth game.

Federer was narrowly in front for most of the match but Tsonga stayed in touch with some powerful groundstrokes and a big serve.

After being forced into a deciding fifth set, Federer broke Tsonga in the fourth game and, after wasting four match points in ninth, served it out 3 hours, 34 minutes. 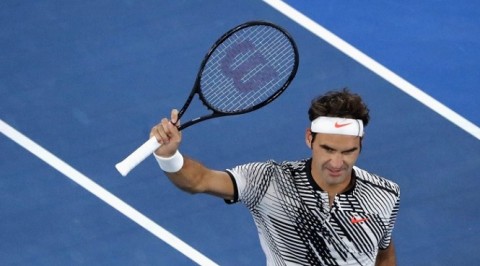 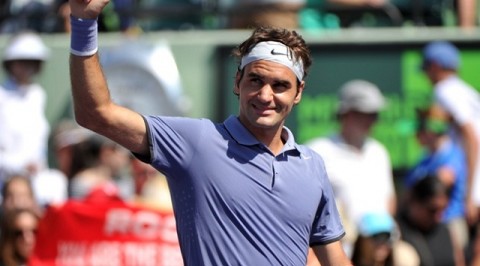 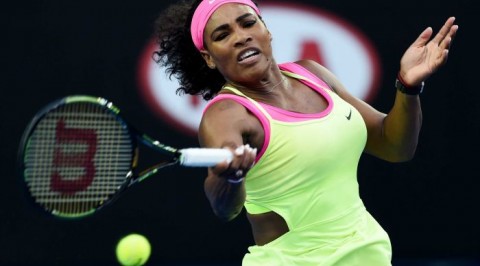 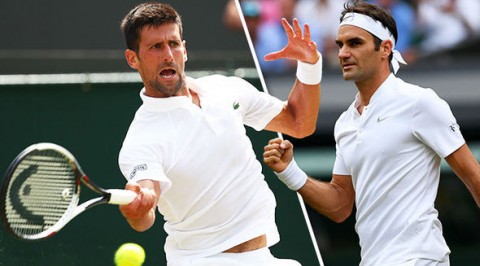 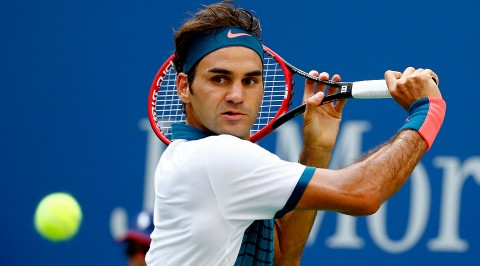 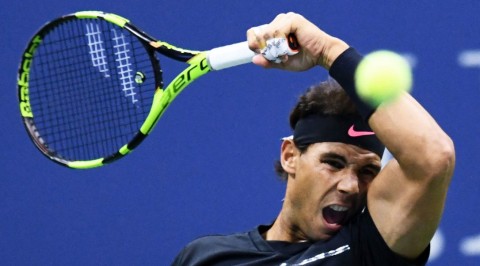