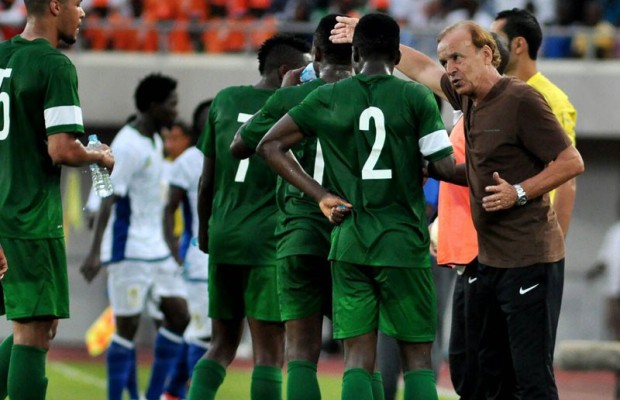 Disclosing this, President of the Nigeria Football Federation, Amaju Pinnick said the match would be played in March after the draw for the global football fiesta would have been conducted on January 21 at the Cairo headquarters of the Confederation of African Football (CAF).

The NFF supremo said a delegation of FIFA would inspect the Samuel Ogbemudia Stadium next February to certify it fit to host World Cup qualifiers, expressing confidence that the revamped stadium would pass the litmus test. 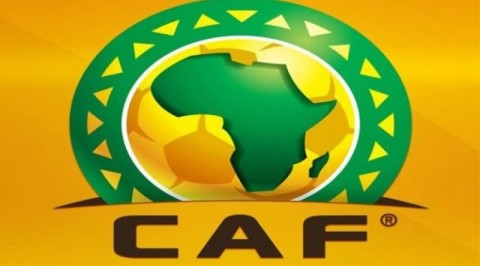