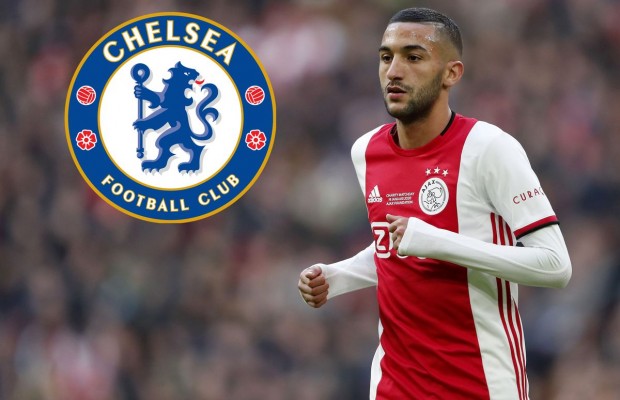 Hakim Ziyech has been directly involved in 166 goals - scoring 79, assisting 87 - since his Eredivisie debut in 2012

Chelsea has reached an agreement with Ajax to sign the Dutch club's winger Hakim Ziyech this summer.

The 26-year-old was a January transfer target for Chelsea boss Frank Lampard.

Ajax was unwilling to sell the Morocco international in the transfer window as they chase the Eredivisie title.

Ajax has confirmed they have accepted a fee of 40m euros (£33.3m) - potentially rising to 44m euros (£36.6m) - with the move subject to Ziyech agreeing personal terms.

The signing is the first by Lampard following Chelsea's transfer ban.

The Premier League side was linked with a number of signings in January, including Paris St-Germain forward Edinson Cavani and Napoli striker Dries Mertens.

Lampard's apparent frustration with a lack of new arrivals is understood to have stemmed from clubs refusing to sell rather than any problems with Chelsea's recruitment strategy.

Ziyech contributed to three Ajax goals in a 4-4 draw against Chelsea during their Champions League group game in November. 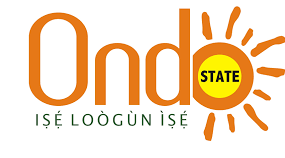 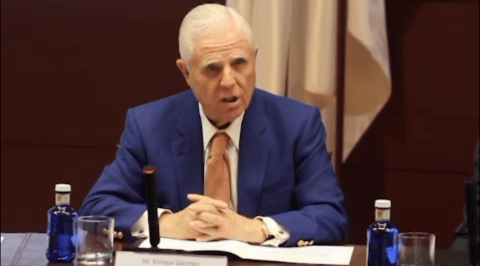 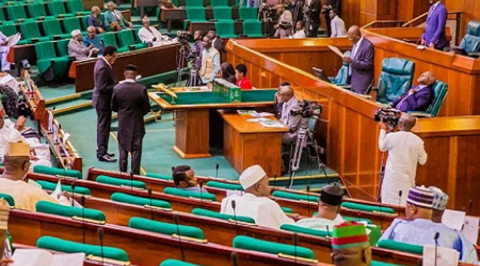 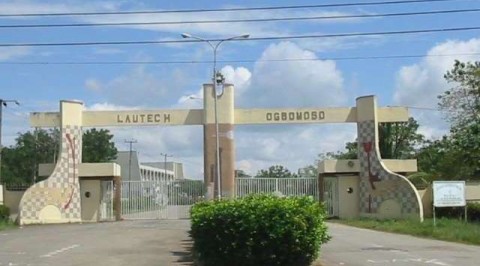 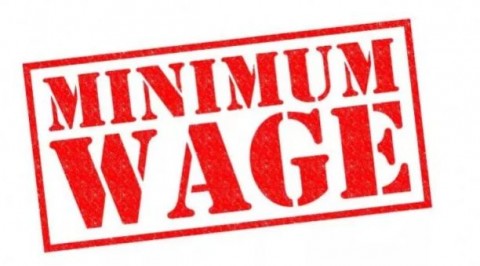