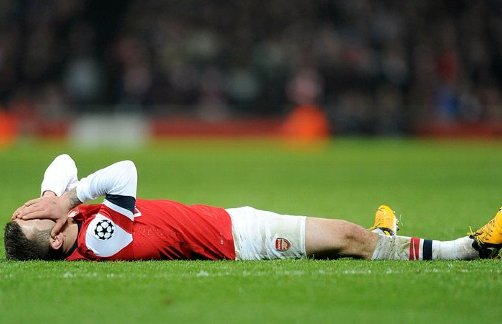 Arsenal talisman Jack Wilshere looks set to miss Wednesday night's Champions League last-16 clash with Bayern Munich, as he continues his recovery from an injury sustained in the defeat against Tottenham 10 days ago.

According to reports in several British newspapers, Wilshere has spent the last week recuperating in Dubai and is unlikely to make the trip to Munich with his Arsenal team-mates, but he is expected to be fit for the crucial Premier League trip to Swansea next weekend.

Arsenal boss Arsene Wenger is also sweating on the fitness of Bacary Sagna and Lukas Podolski as Arsenal look to overturn a 3-1 first leg deficit against the runaway Bundesliga leaders.

"Bayern have such an advantage that we need a goal," states the Arsenal boss. "If we keep it tight, they will always think we have to score three. The closer it gets to the end, the more comfortable they will be.

"We have to try to gamble a little bit and to go into the game in a very positive mood to get them to be a bit insecure. I don't think we can be cautious on the night."

Kieran Gibbs is pushing for a return to the Arsenal first team after he has battled back from a long-term injury, with January signing Nacho Monreal ineligible for the trip to the Allianz Arena. 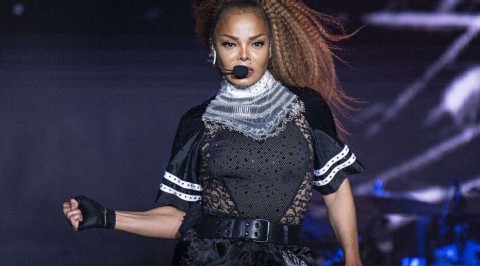 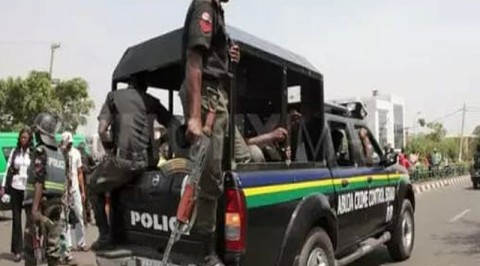 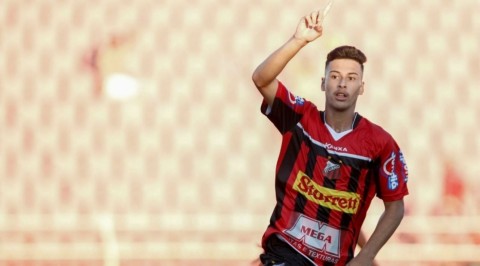 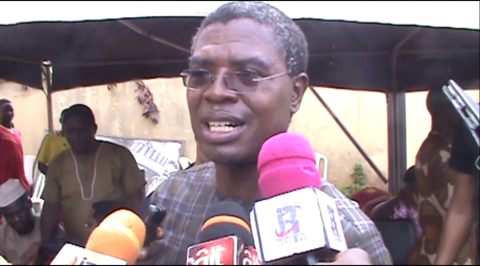 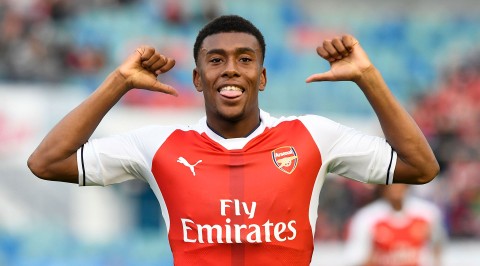