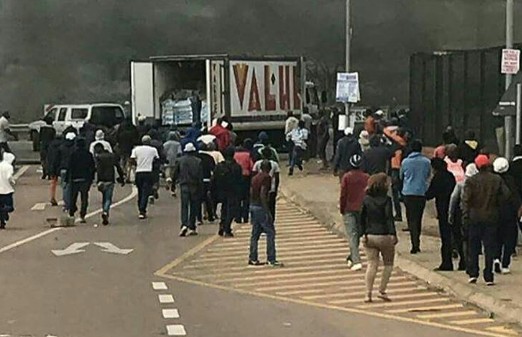 The South-west national chairman of Mega party of Nigeria, Prince Poroye Biyi Bill has accused the government of South Africa of complicity in the recent xenophobic attack on foreigners in the country.

Speaking with Galaxy news correspondent Lebi Joseph in Akure the Ondo state capital, Prince Poroye said if the government of South Africa is not pleased with the killings of foreigners in the country, the scenario wouldn't have taken place freely and unchecked.

He said Nigeria government needs to challenge the south Africa government for wanton killings of its citizens sojourning in the country.

He warned against reprisal attack in Nigeria saying Nigerians are civilized people who understand that life is about coexistence.