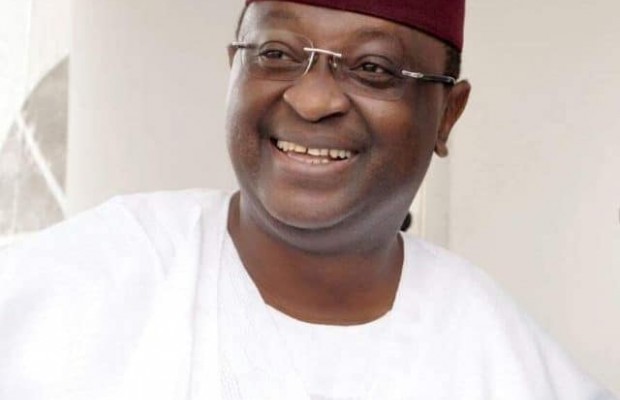 Although, nothing suggests a likelihood of breach of security within and around the court premises; the combined efforts of police and other sister's agencies restore the confidence of every individual who thronged the tribunal of adequate security.

Everyone was subjected to check, in order not to give in for unforeseen circumstances.

Delivering his judgment, the tribunal chairman affirmed that although the allegations of second petitioner, Leye Odunjo of the Peoples Democratic Party were weighty but failed to prove his allegations beyond a reasonable doubt.

The PDP candidate had approached the tribunal to nullify the election held on the 21st of April, 2019 over alleged irregularities.

He has also prayed the tribunal to declare him duly elected as the senator representing the senatorial district of the state.

The tribunal has also affirmed the victory of Jimoh Ojugbele, who is representing Ado-Odo/Ota Federal Constituency at the green chambers, under the platform of the All Progressives Congress.

The petitioner has accused the defendant of rigging, violence and other alleged malpractices, which the tribunal says lack merit.

In the meantime, the tribunal has however declared inconclusive the election of Osunsanya Kolapo of the APC, representing Ijebu-Ode/Odogbolu Federal Constituency.