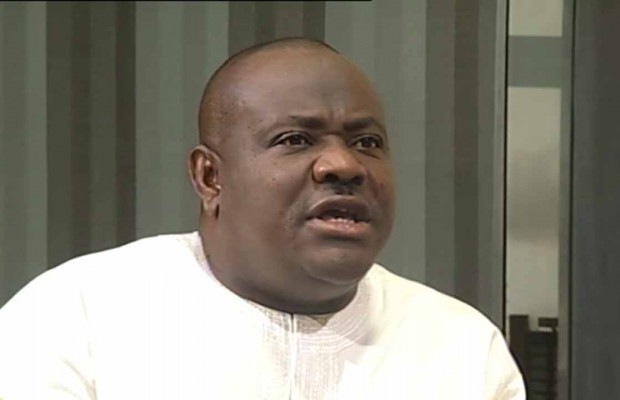 Rivers state Governor Nyesom Wike has dissolved the eight assembly of the state thereby ushering in the 9th assembly.

The Governor made his decision known during a meeting with members of the assembly at the complex in Port-Harcourt the state capital.

Performing his constitutional responsibility, Governor Wike urged the lawmakers to work with the executive arm in ensuring government programs are transmitted to the people.

He stressed on a cordial working relationship with the lawmakers in moving the state forward.

The Rivers state Governor had a cordial relationship with the house in his first tenure as majority of the house is controlled by the ruling Peoples Democratic  Party in the state.