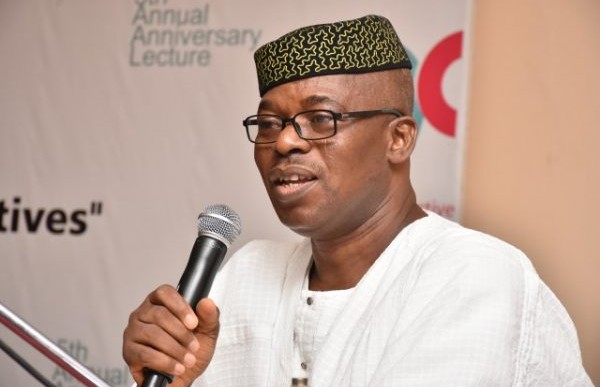 The All Progressives Congress in Ekiti state has confirmed the suspension of a former governor of the state, Segun Oni from the party.

Segun Oni, Bimbo Daramola and two others were reportedly suspended from the party for anti-party activities.

The public relations officer of the party in Ekiti state, Ade Ajayi disclosed this to newsmen on Monday in an interview.

He described as untrue, insinuations they were suspended for taking the party to court. Ajayi said it is the fundamental rights of party members to approach courts for clarifications whenever the need arises.

He said no member of the party is bigger than the laid down rules and regulations as contained in the party's constitution.

Ajayi also said the party frowns at anti-party activities as allegedly displayed by some party members during the last general elections.