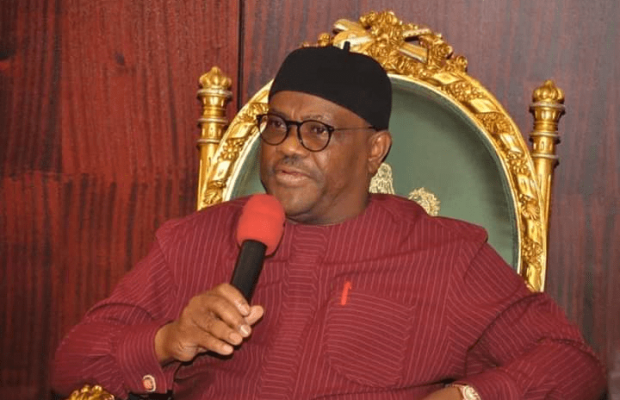 In a unanimous judgment read by a member of the panel, Kamorudeen Babatunde ruled that the first petitioner Biokpomabo Awara did not prove any allegation of his petition as the petition was dismissed in its entirety.

Justice Kamorudeen also awarded the sum 300,000 Naira to be paid by Biokpomabo Awara to the three respondents; INEC, Governor Wike and the PDP.

Speaking to journalists after the ruling, counsel to Biokpomabo Awara said they will appeal the ruling, as the AAC counsel gave the party pass mark, while counsel to Governor Wike said Wike's mandate has been given approval.

Nobody ran against me - Wike