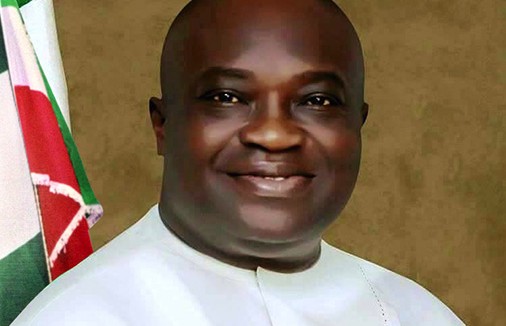 In Umuahia, Abia State South East Nigeria, home of the leader of the proscribed Indigenous People of Biafra, IPOB, Nnamdi Kalu, there was no compliance with the sit at home order by the Group.

A visit to some parts of Umuahia, the State Capital, shows total disobedience to the order by the secessionist group as banks, shops and markets are open for business.

For some residents who spoke to our news crew, the order is illegal and of no effect, while others insist that the sit at home order should be obeyed, to mourn those who were allegedly killed by the military during the operation python dance in the South East zone of the country.

The Abia State Police command had earlier this week, held a show of force to assure residents of their readiness to combat crime in the state.

Buhari sworn in for a second tenure