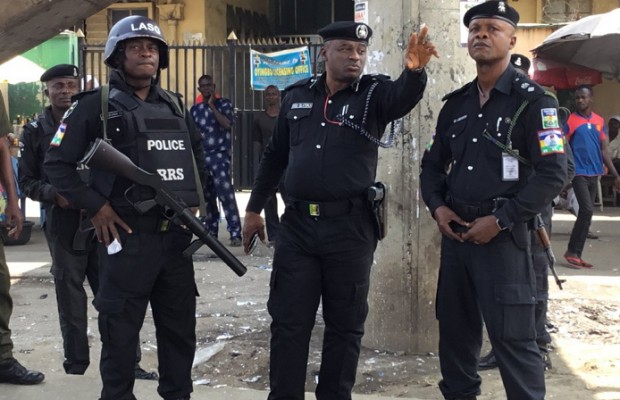 The Nigerian police force has organized a peace accord meeting towards a successful Saturday 25th January rerun elections in Sanga and Kagarko.

The police said for the elections to be successful all relevant stakeholders have a critical role to play.
Addressing newsmen during the peace accord meeting the commissioner of police Kaduna state Umar Miri urge the political parties participating in the upcoming rerun elections to be peaceful before during and after the elections.
While the representative of APC and PDP all raised issues bordering them before signing the peace accord.