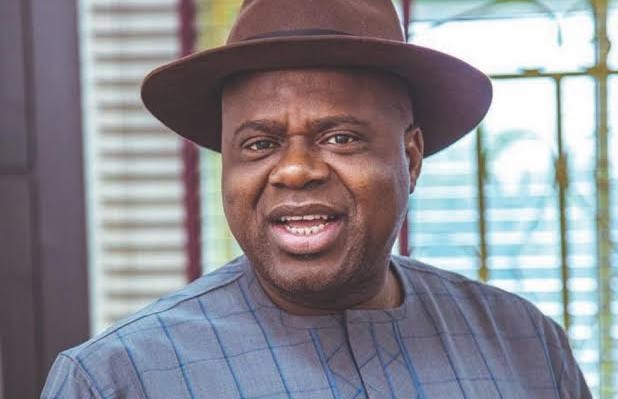 National Publicity of the party, Kola Ologbodiyan in a statement said the party insists that the Supreme Court will be redeeming its image and restoring public confidence on its infallibility by reviewing the Imo verdict given the manifold unjustifiable mistakes contained in that judgment.

The PDP restates that the miscarriage of justice in the Imo state judgment is glaring given the established fact that the panel assumed the roles of the Independent National Electoral Commission (INEC), by recognizing the votes concocted by the All Progressives Congress (APC) and Senator Hope Uzodimma, which ended up increasing the total number of votes in the election to 950,952, over and above the INEC certified total accredited votes of 823,743.

In another miscarriage of justice, the Supreme Court panel named Senator Uzodimma/APC as winner whereas it had on December 20, 2019, ruled that Uche Nwosu, and not Senator Uzodimma, won the APC governorship primary.

The Supreme Court had also disqualified Uche Nwosu from the election for having acquired the governorship ticket of two political parties; the APC and the Action Alliance (AA), an aberration to the electoral laws.

The PDP congratulates the people of Bayelsa state, the governor-elect, Senator Douye Diri and his deputy governor-elect, Lawrence Ewrujakpor, as their mandate has been restored.