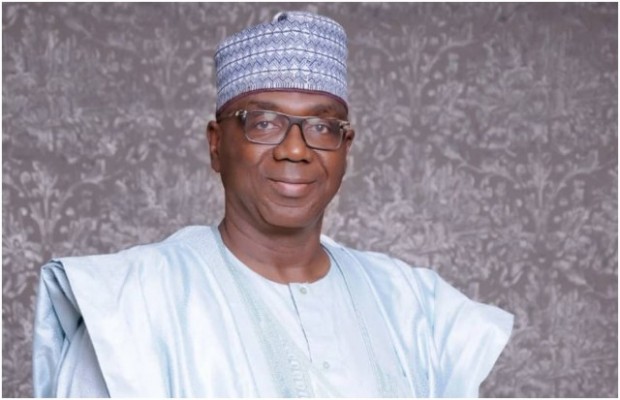 A group in Oyun local government area of Kwara state has  drum their support for the incumbent governor, Abdulrahman Abdulrasaq as the leader of the party in the state

Group converged in the party secretariat in Ilemona, the headquarter of Oyun local government to sensitize their members on happenings in the party and the way out

While speaking, the convener and other APC chieftain unanimously agreed that since the state has a governor and it is constitutional that a governor is the leader of the party, therefore, any other leader is unacceptable

While also speaking, a party chieftain, Sunday Fagbemi admonished members to be patient as the dividend of democracy will soon be out for the members to benefit