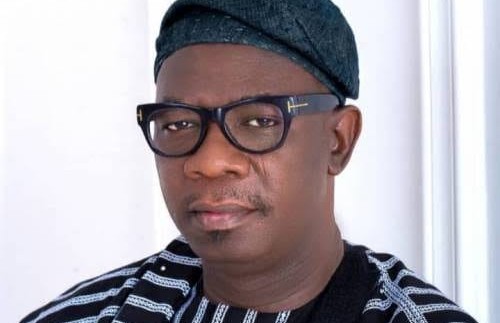 The Ondo State Deputy Governor, Hon Agboola Ajayi has faulted the news making the rounds that he has been served impeachment notice by the state house of assembly.

He said he is yet to receive any notice from the state lawmakers.

Ajayi, however, noted that he is unruffled by the political situation surrounding his office and his recent political movement to the PDP.

The  Deputy Governor insisted that the impeachment process against him remains a rumour since he had not been officially served.

Nine out of 26 members of the State House of Assembly including the Deputy Speaker, Hon Iroju Ogundeji and the Majority Leader, Hon Jamiu Maito, dissociated themselves from the impeachment move which commenced today against the state deputy governor.

The Assembly which is made of  26 members requires 18 members to successfully carry out the impeachment.