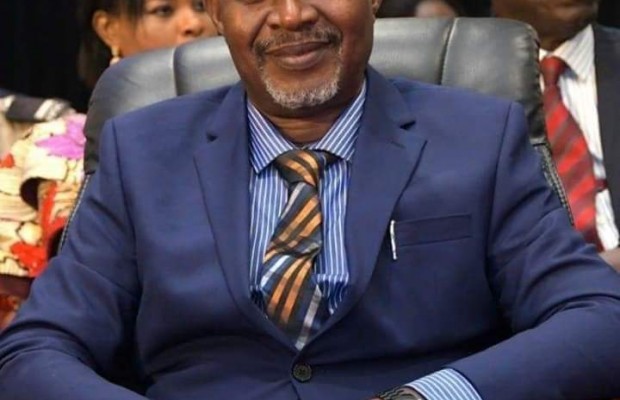 Ondo State Governor, Rotimi Akeredolu has called on the security agencies to investigate the former SSG, Ifedayo Abegunde over a statement credited to him that the 2016 governorship election was rigged in his favour.

The former SSG few hours after his resignation featured on a live radio programme in Akure where he alleged that ruling All Progressives Congress (APC)  rigged the 2016 governorship election in favour of Akeredolu.

Governor Akeredolu in a statement signed by his Chief Press Secretary, Segun Ajiboye called on the security agencies to probe the allegations.

The statement condemned the former SSG actions and utterances after submitting his resignation letter where he granted a press interview and made spurious allegations against the Governor.

It stated that a look at all the allegations show a semblance of sustained recycling of falsehood as well as blackmail contents targeted at Mr. Governor and his immediate family. These are pernicious lies and imaginary thoughts lines considered perennial and seemingly becoming boring.

The governor, however, called on  the Nation’s Security Agencies to investigate and probe the former SSG confessions of participating in electoral fraud in 2016.