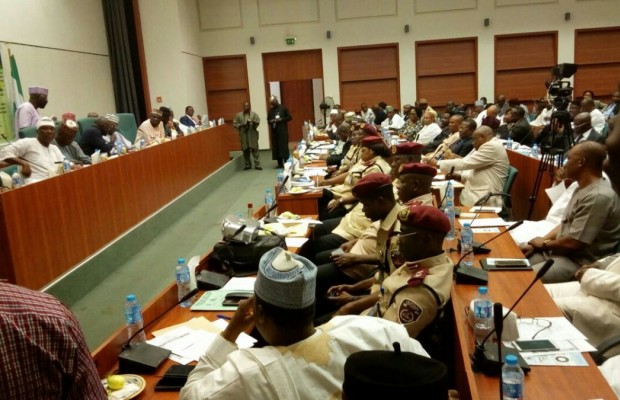 The meeting by members of the Joint National Assembly Committee on INEC to finalize work on the 4thamendment of the Electoral Act seems to be deadlocked as at Tuesday afternoon.

The reports that the Suleiman Nazif-led committee which had convened to commence its meeting had it caught short suddenly to resolve some seeming paperwork issues.

As at the time of filing this report about 2 pm, the Committee members are in a closed-door meeting to possibly sort out the grey areas in the Electoral Act document.

It will be recalled that President Buhari had declined assent to the Electoral Act Amendment Bill for the third time in a row, citing drafting issues which he says will affect the interpretation and application of the Principal Act.

And the decision of the Presidency to reject the Bill was communicated to the principal officers of the National Assembly in a letter on the 3rd of September. 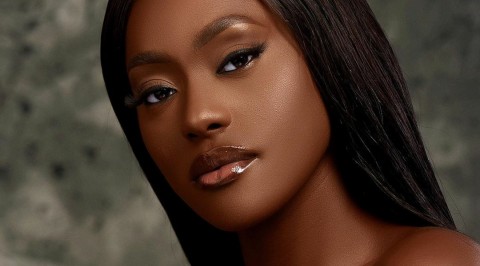