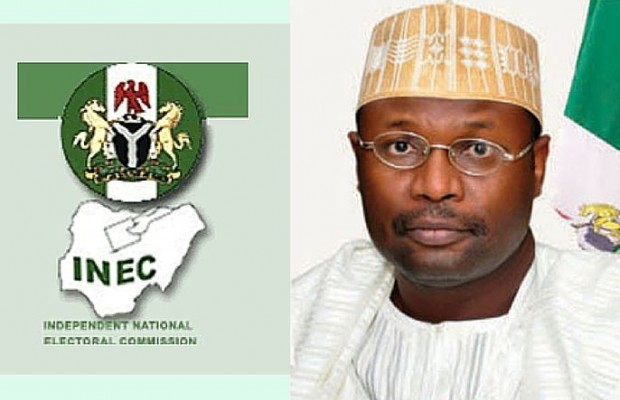 The Independent National Electoral Commission (INEC) has promised to transmit result of Saturday's governorship election in Ekiti from polling units, directly to Collation centres after duly signed by Party agents present at the centres.

The Resident Electoral Commissioner in Ekiti State, Professor Abdulganiyu Raji stated this while responding to questions from journalists in Ado, Ekiti State Capital. Raji said accredited voters figures would equally be transmitted from 2pm when accreditation and voting
would have ended.

Correspondent Kunle Ojo reports that the INEC boss in the state had explained that the integrity of the ballot is intact against the impression that had been created that some politicians already have access to the materials.