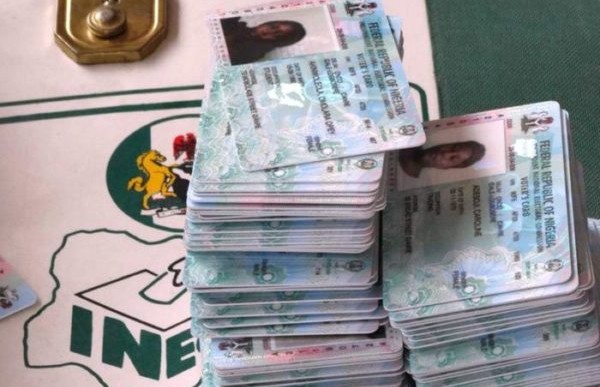 The Independent National Electoral Commission (INEC) has expressed concern over the increasing number of uncollected Permanent Voter Cards (PVC) in Oyo state, calling for more enlightenment in this regard.

Oyo State is presently ranked second among states with the highest number of uncollected permanent voter cards in the country.

The Resident Electoral Commissioner in Oyo State, Barrister Mutiu Agboke while addressing residents of Ibarapa during an enlarged stakeholders Election forum said the state has a total of 787,930 uncollected cards while Ibarapa zone has a total of 15,587 of the total figure.

While assuring the people of the determination and commitment of the Commission to conducting free, fair and credible poll next year, the Resident Electoral called for the support of all stakeholders in order to ensure the success of the exercise.

Some stakeholders who spoke at the meeting urged electorates to refrain from selling their voter cards as well as their voters to politicians, stressing the need for them to vote wisely.

Some of the Council chairmen lauded the initiative of the electoral commission for the meeting, reemphasizing on the need for more voters education ahead of the coming elections. 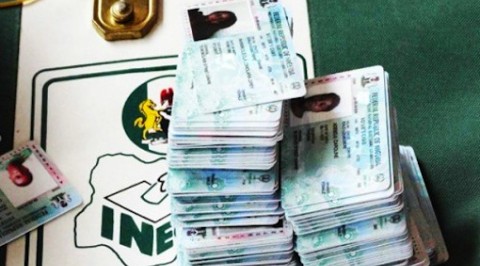 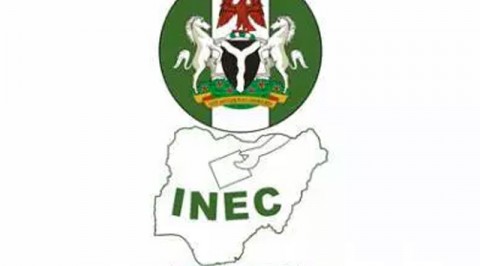 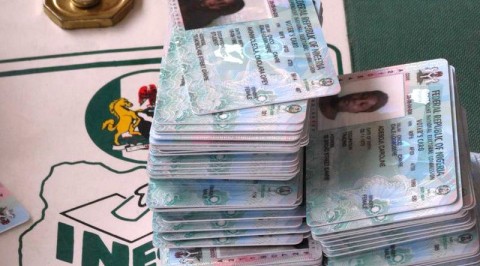