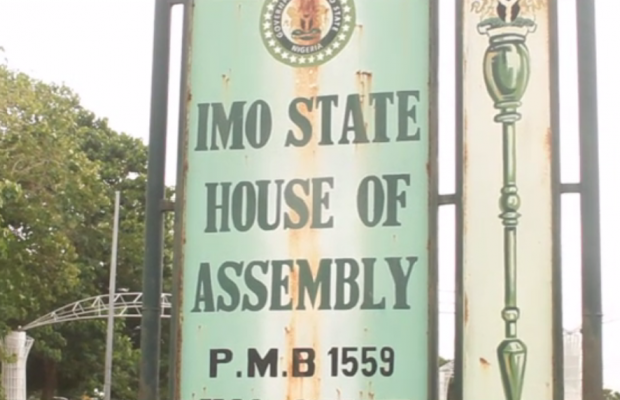 Members of the Imo State House of Assembly have finally served an impeachment notice on the Speaker of the House, Acho Ihim.

The notice signed by 21 members of the House also disclosed that they had elected the member representing of Onuimo State Constituency, Chinedu Offor as the Acting Speaker of the House, while allegations against the Speaker are being investigated.

With less than one month to the expiration of the 8th Imo house of assembly, the lawmakers suspended the speaker over an alleged ten count charge ranging from misconduct, misappropriation of house funds among others.

The embattled  Speaker, however, dismissed the action of the Lawmakers as null, void and of no consequence.
He argued that impeachment notices are not issued through press releases
.