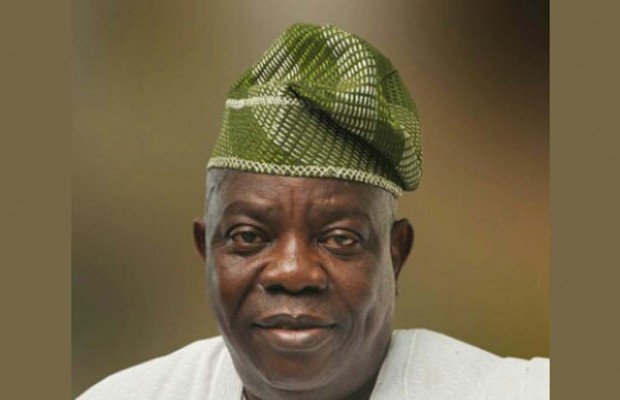 The Ogun State Commissioner for Local Government and Chieftaincy Affairs, Jide Ojuko, has rescinded his resignation from office.

Ojuko made this known on during a chat with newsmen in his office at Obas Complex, Oke-Mosan, Abeokuta.

The commissioner had on Wednesday announced his resignation from Governor Ibikunle Amosun’s cabinet over what he termed a directive of the governor on the issue of Obaship in some Awori communities in Ota State constituency.

According to Ojuko, who hails from Ota in Ado-Odo/Ota Local Government Area of the state,  the directive of the governor on the installation of some monarchs in his constituency ran against his conscience, the wish and yearnings of the Awori people that he represents in the governor’s cabinet.

But speaking with newsmen, he said the governor rejected his letter of resignation and disclosed that the issues which led to his resignation were being looked into.

He described the resignation letter as a “love letter between two lovers,” noting that the love and loyalty which exist between him and the governor, had made him return to his desk and remain a commissioner till May 29

See a copy of the letter below