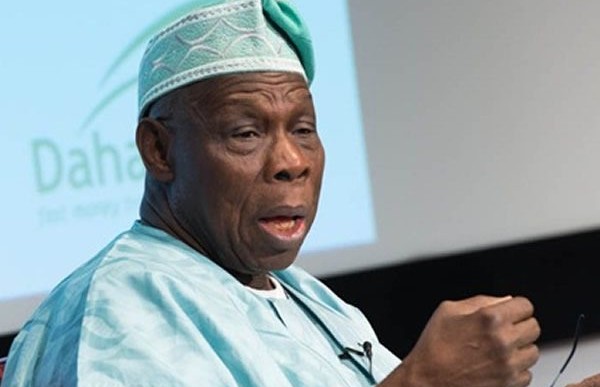 Former president Olusegun Obasanjo has denied having any candidate for the forthcoming general elections come 2019 saying that his   Coalition  for Nigeria Movement remains non-partisan and would be ready to pull out any moment the coalition is drifting towards partisan politics
He made the declaration in Abeokuta, the Ogun state capital when playing host to the deputy national president of PENGASSAN, Frank Esanubi who paid a courtesy call on him in the state capital.
Obasanjo however, canvassed for real-time grassroots political participation as some of the solutions to solving some of the political challenges facing the country, failure which he said the country will continue to repeat same mistakes of the past that have to stiffen national development.
Reports by John Felix
(Ogun correspondent)