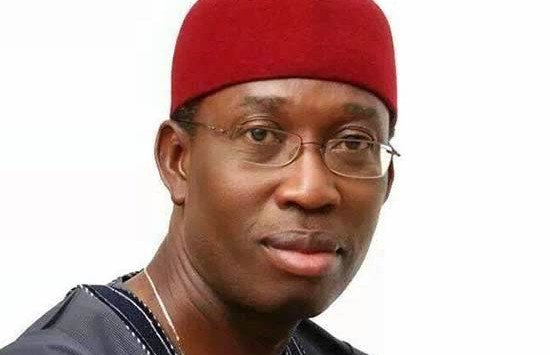 There was a minor cabinet reshuffle in the Delta executive council as the state governor Ifeanyi Okowa in the on Thursday sacked the commissioners for health Dr. Nicholas Azinge and his tourism counterpart Dan Okenyi.

In a statement by the secretary to the state government, Ovie Agas said the two commissioners were sacked,  as four others were reshuffled to other ministries.

The government, however, thanked the sacked commissioners for their time, while calling on the reshuffled ones to sit tight.
Meanwhile,  the name of a nominee Dr. Ononye Mordi has been sent to the state House of Assembly for screening and possible confirmation.
Reports by Dele Fasan
(Delta  Correspondent)