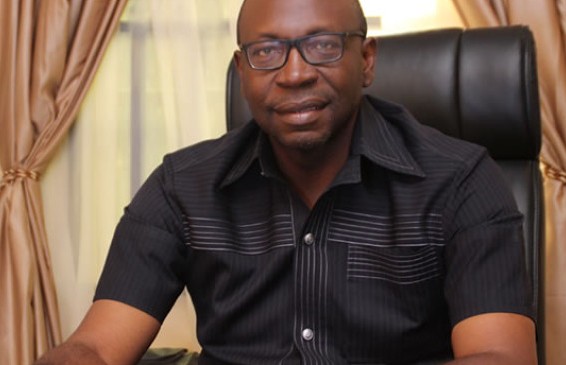 Peoples Democratic Party, (PDP) candidate in the 2016 governorship election in Edo state, Pastor Osagie Ize-Iyamu who recently resigned his membership of the party says he is not desperate for political power as being insinuated saying his passion to ensure good governance for the people should not be mistaken for desperation.

He made this remarks in an interview with newsmen in Benin City following recent development that trailed his defection to the ruling party the APC.

Ize- Iyamu, maintained that he is not desperate for political power and not a slave to an ambition stating that his reasons for being in politics is not to make money as the best place to make money is in business.

He, however, said there are no factions in Edo APC but mere disagreement which he promised will be resolved