Ebola : Fear In Plateau Over Corpse 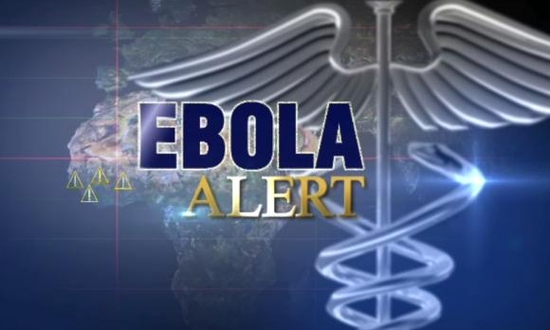 There was pandemonium in Pankshin Local Government Area of Plateau State on Saturday following the discovery of the corpse of a young man alleged to have died of the Ebola Virus Disease. People kept a distance from the corpse. Reports said the deceased, identified Gokum Bala, who was said to be an indigene of Wase Local Government Area, but resident in Port Harcourt, Rivers State, was rumoured to have died on Friday night of the EVD, while on his way to his village. Some people, who heard of the rumour, took to their heels for fear of being infected with the deadly disease. But the Police Public Relation Officer of the Plateau State Command, DSP Emmanuel Abu, debunked the rumour and affirmed that the young man died of rheumatism and not Ebola. Source told our correspondent that the dead man, who was alleged to have arrived Pankshin late in the night on Thursday from Port Harcourt, was on his way to Wase, his home town. On arriving Pankshin very sick, there was no vehicle to convey him to Wase and he decided to pass the night under the shed of a shop. They further said that unfortunately for him, he did not wake up from that sleep as the guards, who had allowed him to take refuge under the shop, only discovered his corpse. Abu condemned the insinuation and rumour that was paddled and warned the public to desist from reaching such conclusion. 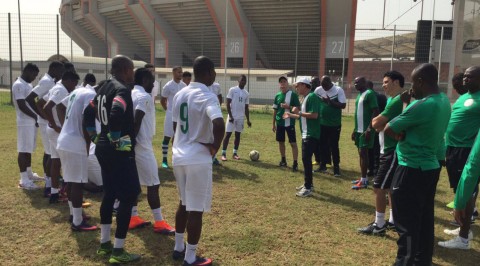 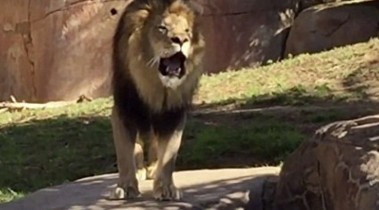 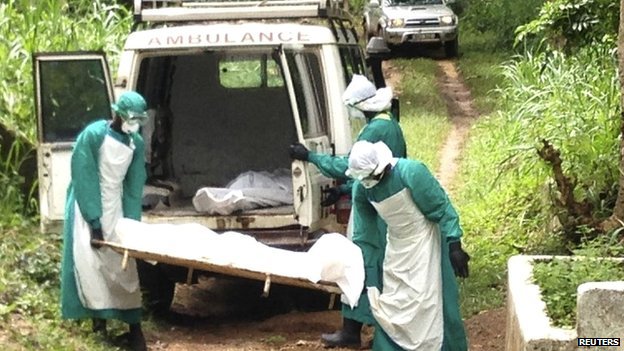