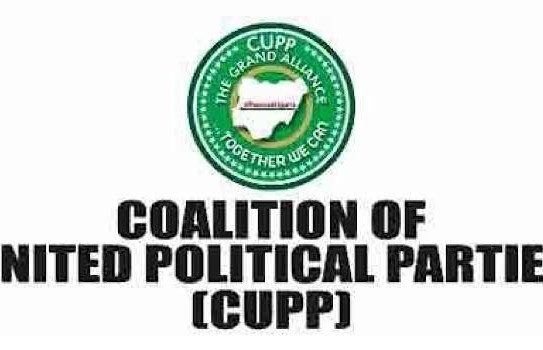 The coalition Of United Political Parties CUPP has expressed worry over the Supreme Court's delay in the composition of panel to hear Atiku's appeal despite the limited time to the expiration date fixed for judgment on election matters by the constitution.

The group made their stand known on Sunday while addressing journalist in Owerri the Imo state capital.

According to the spokesperson Ikenga  Ugochinyere, the delay in the constitution of the panel is a clear indication that there are plans to subvert justice in the said matter.