Buhari: corrupt Nigerians'll come after me in 2023 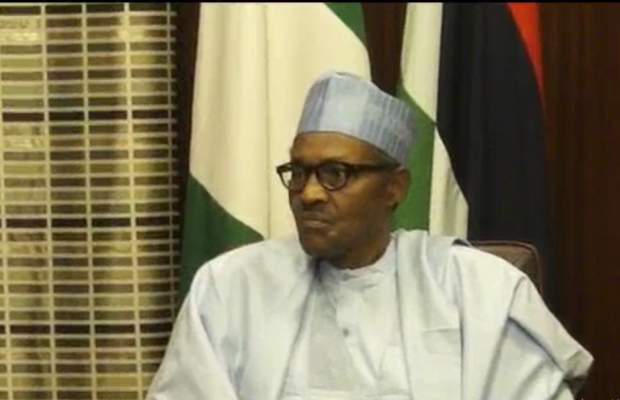 President Muhammadu Buhari has charged the Code of Conduct Bureau, to keep his filled assets declaration forms safe as those facing corruption charges under his administration will come after him when he exits from office.

President Buhari stated this when he alongside the Vice President Yemi Osinbajo received fresh assets declaration forms from the CCB Chairman, Prof Mohammed Isa at the Presidential Villa, Abuja, Monday.

The President was pleased with the presentation and assures the CCB officials that he will fill the form and dispatched it back to them.

He urged them to keep the form safely as he expects a fightback from those being prosecuted during his administration.

He said that he was meeting the group for the first time since their appointment.

Speaking earlier, the CCB Chairman expressed gratitude to Mr. President for appointing to head the agency as a pioneer anti-corruption institution and congratulated him for winning the 2019 general election.

Present at the brief event was the Attorney General of the Federation, AGF and Minister of Justice, Abubakar Malami, Chief of Staff to the President, Abba Kyari, Special Adviser to the President on media and publicity, Chief  Femi Adesina.