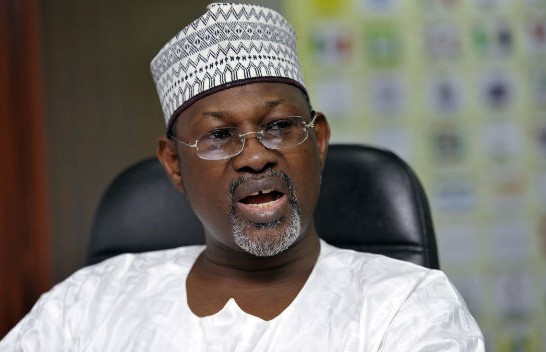 The Chairman of the Board of Trustees, (BOT) of the Peoples Redemption Party (PRP), and former Governor of the defunct Kaduna State, Alhaji Balarabe Musa has said that the coming on board of immediate past Chairman of the Independent National Electoral Commission (INEC) Professor Attairu Muhammadu Jega into the party is a welcome development.

Alhaji Balarabe Musa made this known while fielding questions from members of the Nigeria Union of Journalists (NUJ) Kaduna State council who paid him Sallah homage at his resident in Kaduna.

The elder statesman and immediate past National Chairman of the Peoples Redemption Party (PRP) who is now the Chairman of the Board of Trustees of the party, however, said the party must view his coming into the party with care and caution.