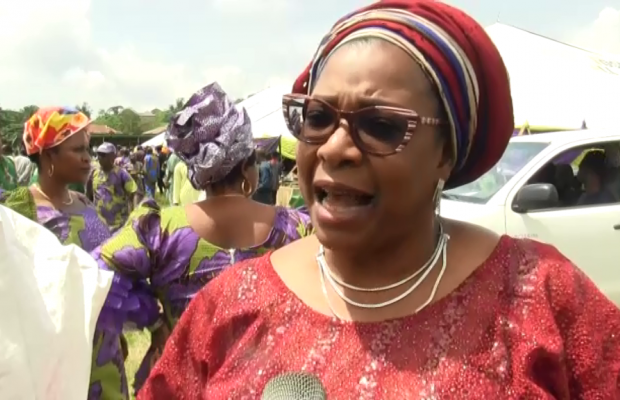 Women in Nigeria have demanded greater inclusion in leadership positions in the country.

The call was made by a member of the federal house of representatives, Wumi Ogunlola is Ijero Ekiti.

Recent statistics revealed that women participation in parliament has regressed from 5.6 percent before the 2019 general elections to 4 percent after the election which is said to be below standard for a country like Nigeria.