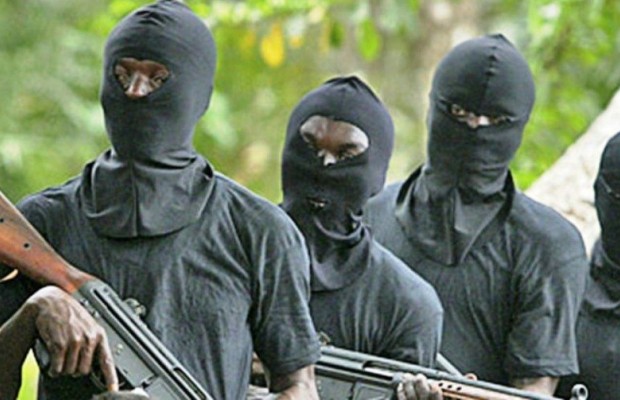 Unknown gunmen, suspected to be members of a cult confraternity have killed fifteen people in Agip/Mgboshimini area of Port Harcourt, the Rivers state capital.

Some eye witnesses in the community who confirmed the killing said the motives of the attack are unknown to them.

Some residents who described the incident as a black day in Mgboshimini community disclosed that, the gunmen carried out the attack at about 4am around the waterside near the slaughter market.

Speaking with newsmen, some of the residents said corpses were scattered at different locations while some of the victims were burnt in their houses.

Some members of the affected families expressed sadness over the incident and attributed it to inadequate security in the area.

The residents however called on government and relevant security agencies to properly investigate the killing and bring perpetrators to justice.

Pandemonium as drivers protest in Ado