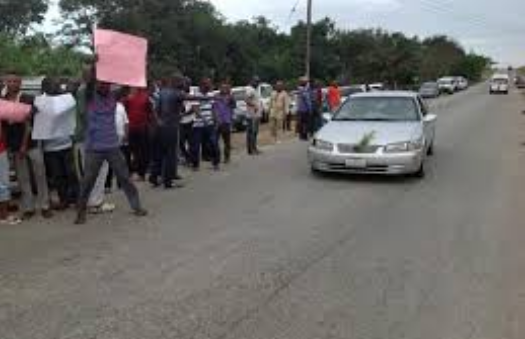 Workers of the National Union of Road Transport Workers (NURTW) have stormed the major roads in Ekiti in a peaceful protest over the arrest and detention of one of their workers.

The action by the road workers have left scores of commuters stranded in Ado Ekiti, Monday.

The protesters in their numbers alleged that their worker was allegedly detained on the orders of the state governor Peter Ayodele Fayose.

The protesters revealed that the driver (name withheld) was arrested last week over an allegation of his plans to hit the governor with his bus. The bus was however impounded by the state government.

The hopes of the union members were dashed after a high court sitting in Ado Ekiti ordered that the man be remanded untill November 7, 2017.

The union members mounted bonfire on the popular Ado Ekiti-Ikere Ekiti road with passersby forced to raise their hands.

In a chat with Galaxy television, members of the union urged the state governor to immediately release their member.

However, the protesters assured residents of the state that peace will prevail. 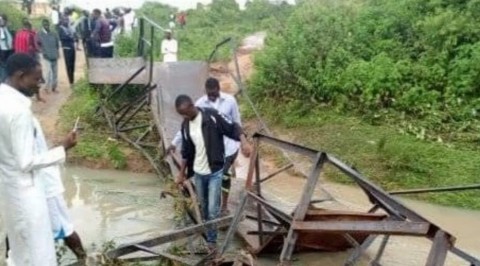 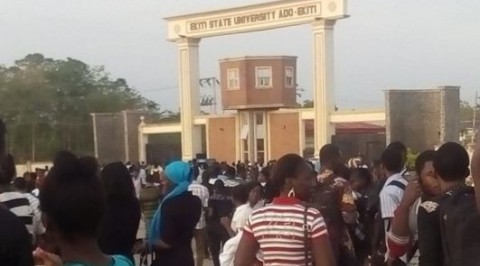