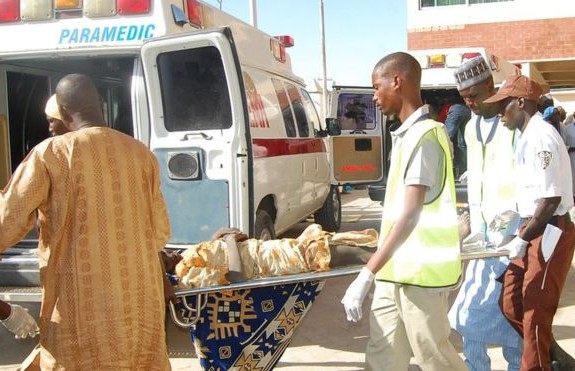 Shehu of Bornu, Abubakar Ibn. Umar Garbai Al-amin Elkanami has called all residents of Maiduguri to be security conscious and remain calm in the face of resurgent bombings in the metropolis.

The emir made this disclosure on Tuesday after a bomb explosion that killed only the bombers and left many others injured almost caused uproar in the town.

The Shehu said insecurity has been a challenge to the traditional institution and has left them helpless as the insurgency has defied all odds despite the heavy investment in the security and infrastructure.

He said he has ordered proper documentation of all persons coming into the state while suspecting movements are to be reported to the appropriate authorities promptly to avoid any danger that could arise as a result of negligence.

Similarly, the traditional leader called on security operatives in the state to step up their game to ensure the security of lives and property.
Reports by Wim Bitrus