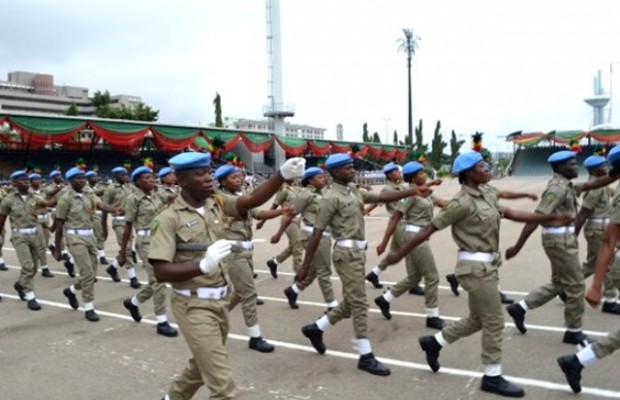 Senate has finally passed a bill to make the Nigerian Peace Corps a para-military agency in Nigeria.

The Senate adopted the conference report on the bill to establish the Nigerian Peace Corps, after it was so advised by its committee on judiciary, human rights and legal matters.

Both the Senate and the House of Representatives had separately passed the bill last year.

However, after the harmonization of the two separate bills, the Senate had rejected the harmonized version, which has now been approved, after voice vote by the President of the Senate, Bukola Saraki.

The bill will be sent to President Muhammadu Buhari for assent after the House approves‎ the harmonized version.