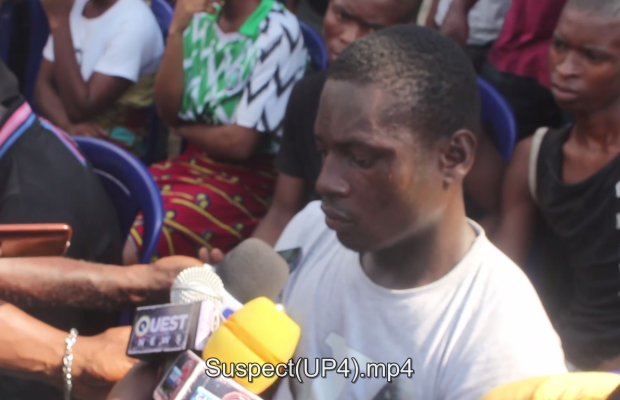 In its effort to reduce all forms of criminal activities in the state, the Rivers state police command has paraded twenty suspects involved in kidnapping, armed robbery, and cultism, with five others killed during the exchange of gunfire.

The suspects whose arms and ammunition were also paraded at the state police headquarters in Port-Harcourt were said to be terrorizing residents in several communities in the state.

He stressed that the operation was carried out by the Inspector General of police crack team in the state.

Items recovered from the suspects include AK 47 Rifles, pistols and cut to size guns, burglary equipment as well as Machetes.