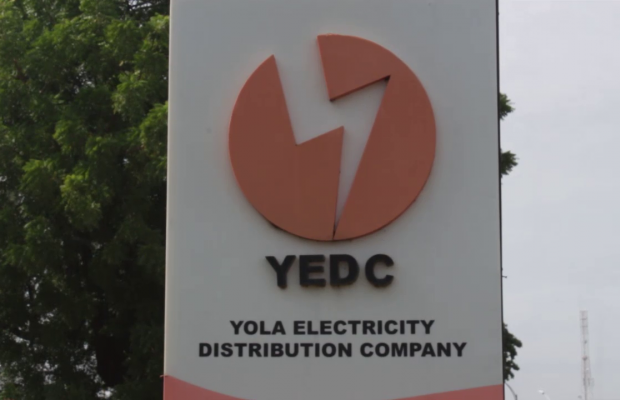 Following the strike embarked upon by the Senior Staff Association of Electricity and Allied companies, the residents of Yola has expressed sadness over the total blackout by the Yola Electricity Distribution company

The residents however appealed to the union to consider them, as they are at the receiving end and can't endure the total blackout for so long

Hindi Livinus and Umar Dankano are of the opinion that there is need for the both parties to seat together and iron out things for the good of the masses  However said that the Federal government need to intervene as a matter of urgency, and consider the union demands because they have worked for it and it is in the best interest of the general public

According to them, this is the time that consumers are in need of power as many are into business, and if nothing is done urgently they stand to lose from their businesses