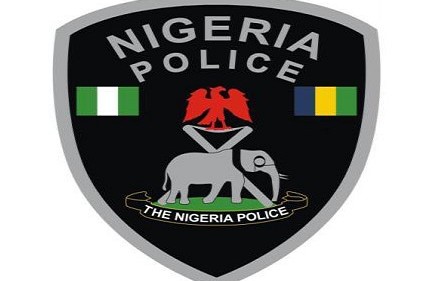 Deputy Inspector General of Police in charge of the operation,  Abdulmajid Ali made the disclosure at a meeting of the inter-agency consultative committee on election security, held at the headquarters of the independent national electoral commission on Tuesday.

The DIG who gave police account of the polls also explained the thirty-nine of the cases have been concluded and charged to court while nineteen are pending.

He used the opportunity to assure Nigerians that the police is restrategizing with other security agencies to ensure that the coming offseason elections in Kogi and Bayelsa states are free, fair and credible. Earlier, INEC Chairman, professor Mahmood Yakubu renewed his call for the establishment of the electoral offences tribunal.

Prof Yakubu believes that democracy and credible elections will be deepened where electoral offenders are swiftly prosecuted.

The meeting was part of INEC’s review of security of the just concluded general election.