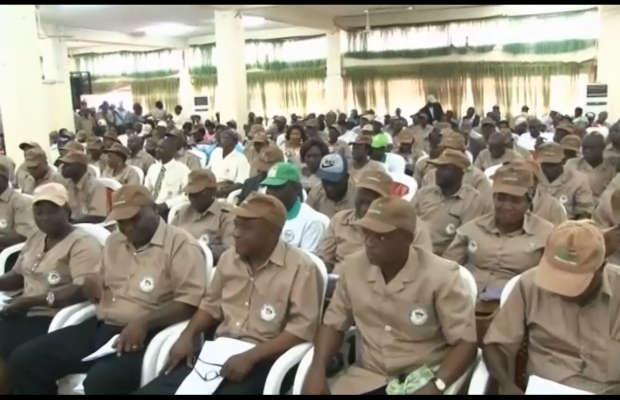 Members the Oyo State chapter of the Nigerian Union of Teachers, NUT, Oyo will from Monday, 20th May 2019, begin an indefinite strike.

This, according to the leadership of the union, became necessary following the inability of the state government to yield to the demand of the union.

Recall that the union had on Wednesday, 15th May 2019, informed the state government about the proposed strike.

The leadership of the union met with the representatives of the state government on Friday, 17th May 2019, but none of the parties could shift ground.

The union has therefore directed her members to begin the indefinite strike from Monday, 20th May 2019.